Hi everyone this is my layout for Case File 140 at CSI (Color,Stories and Inspiration)
http://csicolorstoriesinspiration.ning.com/
This case file had such a pirate theme to it and I just happen to have these great photos.
My son Jake decided a couple of years ago to have his birthday party at our home and went with a pirate theme for the evening. 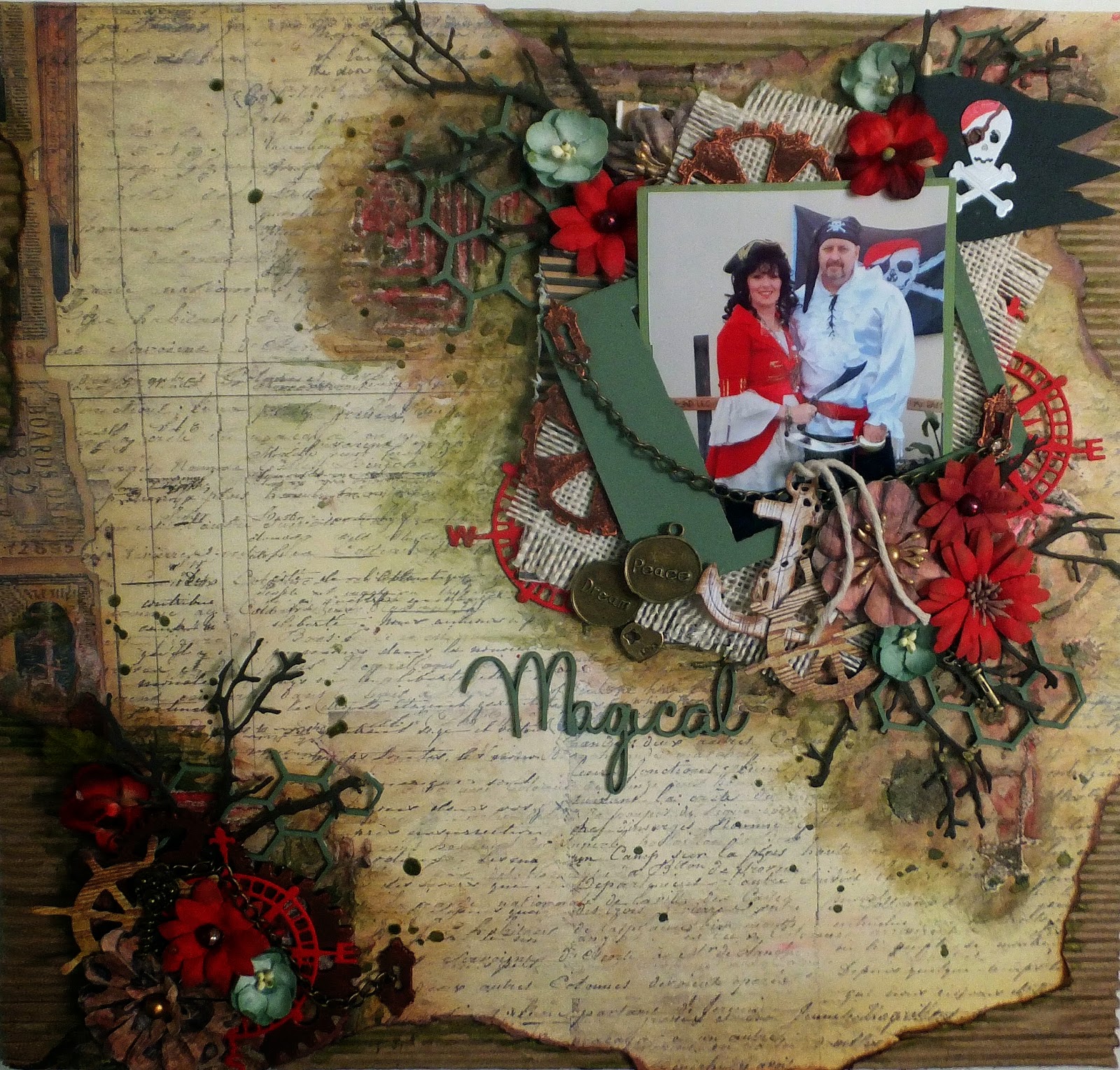 This is the Case File image at CSI that I based my layout on.

Now for some closeups and the elements of the challenge.

The Scheme: Scarlet, Ivory, light brown, Dark brown and Grayish Green... all present and accounted for.
The Evidence: I used the following, Stripes, Woodgrain, Hearts, Flag, Branches, Wet medium, String, Anchor and other nautical elements.
The Testimony; This is the journaling that I included on the back of the layout and I used the Inspirational words of  TREASURE, EXPLORE AND OVERBOARD:

Jake my eldest son decided that he would like to have his birthday party at our home (he doesn't live at home anymore) With the location secured he then went about EXPLORING different themes for the evening. We threw around heaps of idea for a theme but the Pirate night won the final vote. Jake was to organize the decorations and the games and I would organise some of the foods and the birthday cake. I decided that the appropriate cake would be a TREASURE chest. It was fantastic. I made a huge slab of chocolate cake, sliced it in half so I had a top, iced it, then filled the bottom half with all the lollies that you could think of. There were candy necklaces, gold money, snakes, lolly rings and so on and so on.
For the decorations we made the back yard into a Pirates lair ( to speak) we had a graveyard with names on the crosses like "Peg leg Sam" Boozy Bertha" and heaps more. You can see some of the crosses in  the background of the photo. We had the pirate flag, pirate red lights and all the pirate decor hanging up that you could imagine.
Jake organised heaps of games with a pirate theme. One of the games we had was walk the plank. Which was a piece of wood on the ground, blind fold the person, spin them around and then let them try to walk across the plank. Most times they went  "OVERBOARD" but it was hilarious to watch considering that most had been drinking alcohol of some description. Jake had integrated a cocktail party into the night as well and some of the drinks names were sensational but not the type of names that I could publish here, sorry..
It was such a great night and everyone got into the spirit and dressed up. Yes we did go OVERBOARD especially as he doesn't actually live here but I do miss those kids parties that I used to throw for my children when they were oh so little so in a way Im glad that at least one of my children still loves to have  birthday parties and especially with a theme night so we can get dressed up and play games and be kids again. 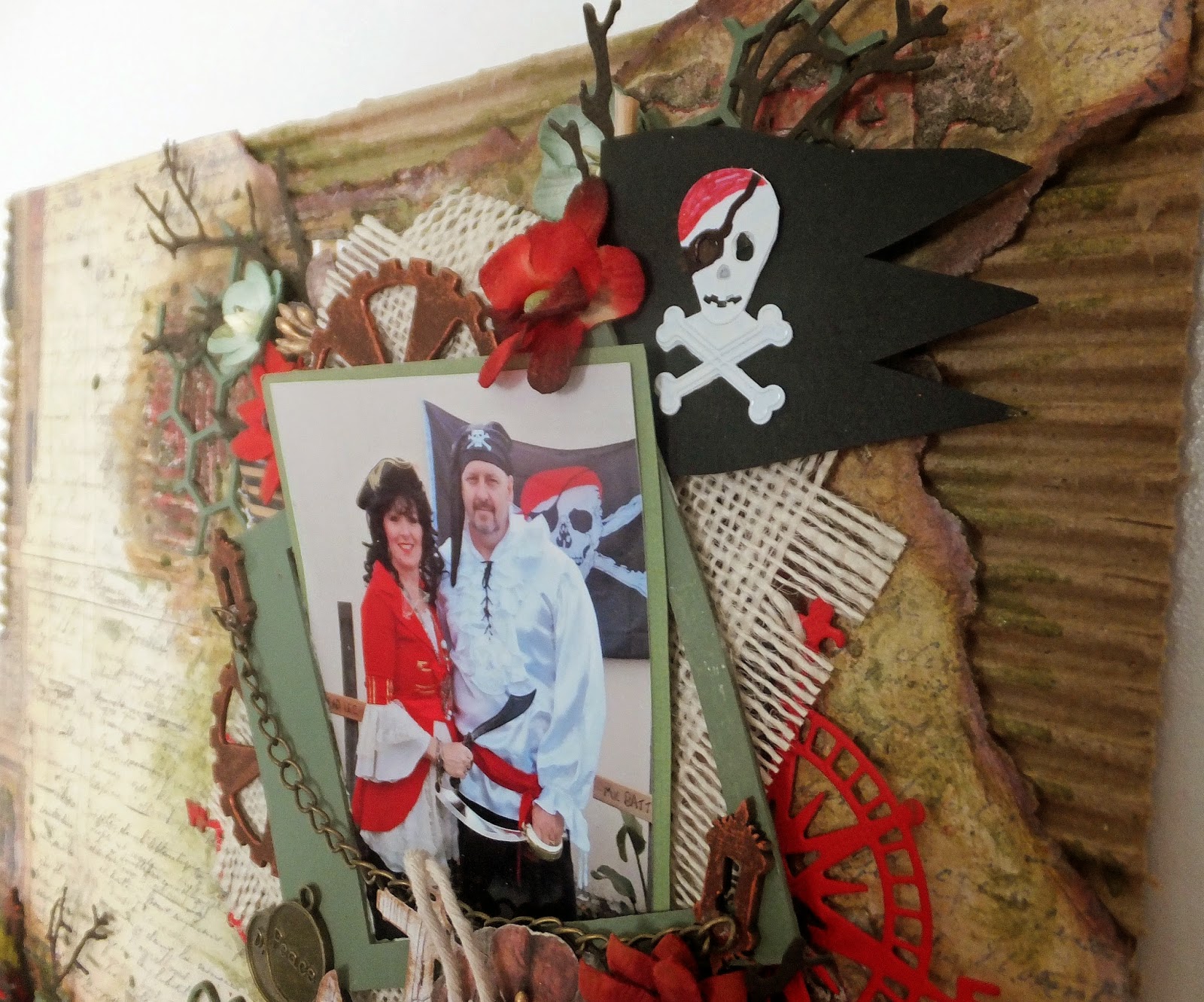 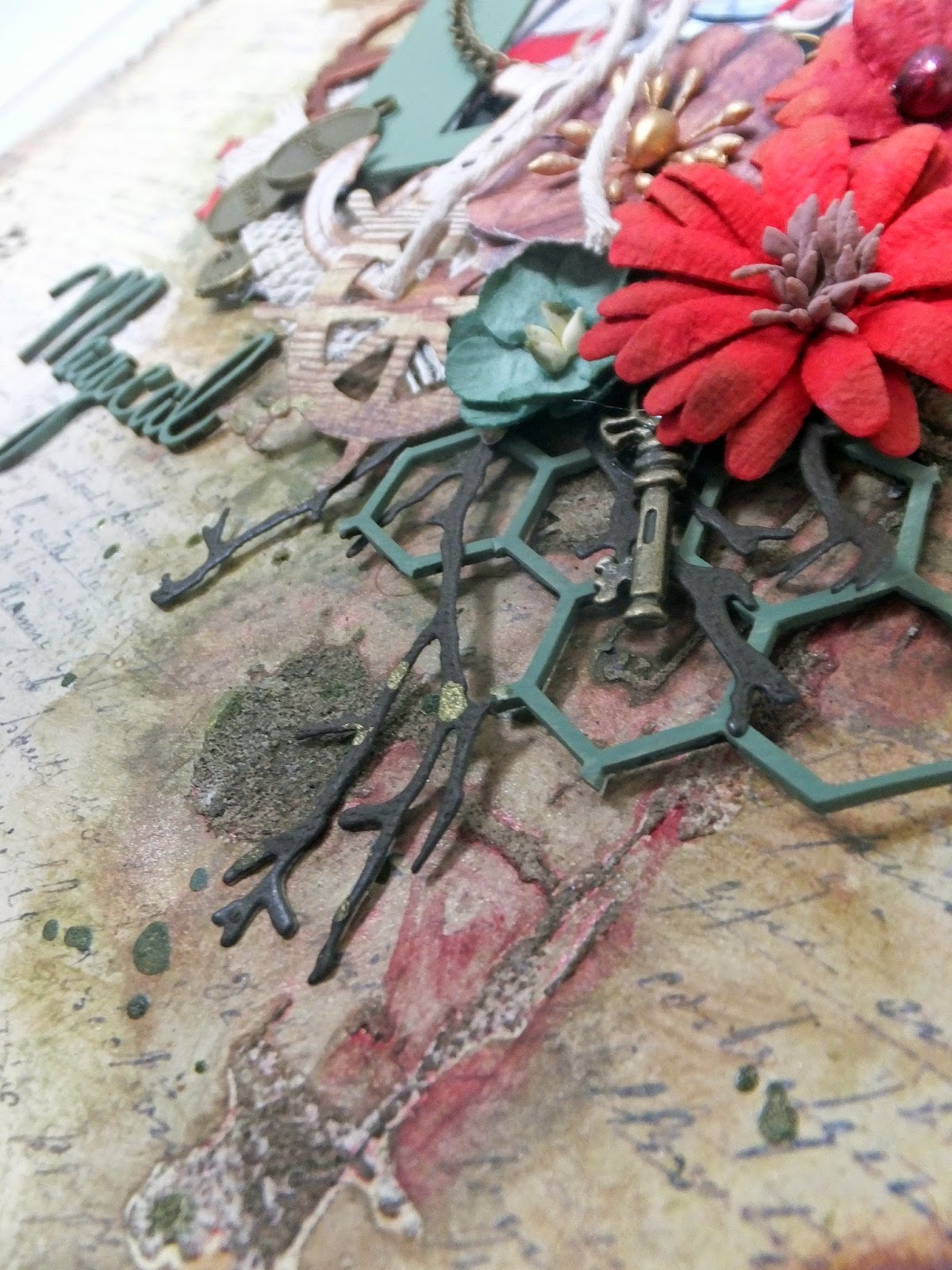 I love the way the tearing of the paper made it look like a treasure map, quite unintentionally I might add.
I think putting it on corrugated
board made the page pop.
Crafted the Pirate flag myself to. 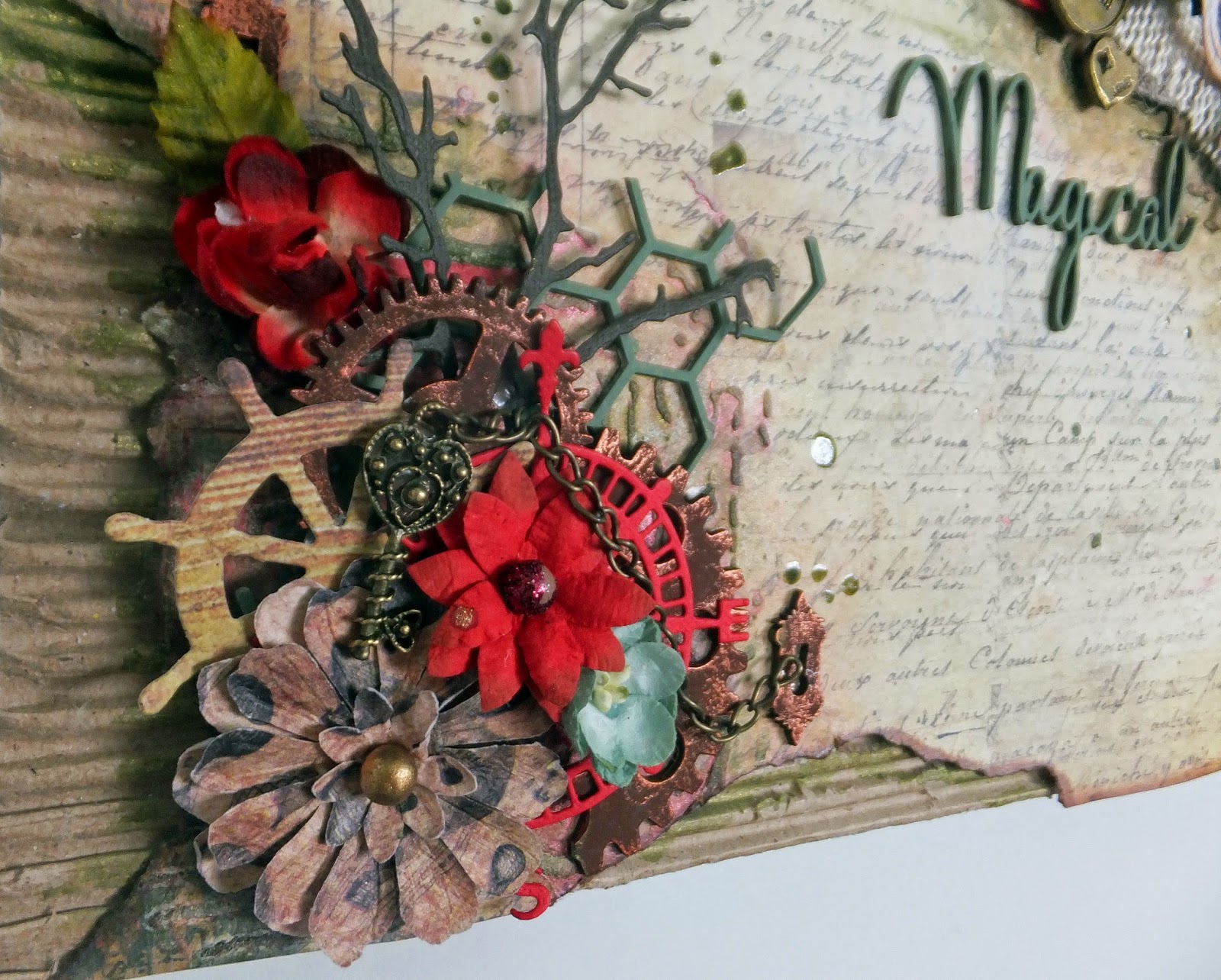 Used my new Prima Color Blooms on the background  and love the subtle colour that it added to the background. All the chippie pieces I painted and the colour, which is Kaisercraft Sage was just perfect. Lots and lots of layers and the hessian was a late addition but I think it looks so good. Had some small pieces of chain in my stash so that went on to as did the little coins. 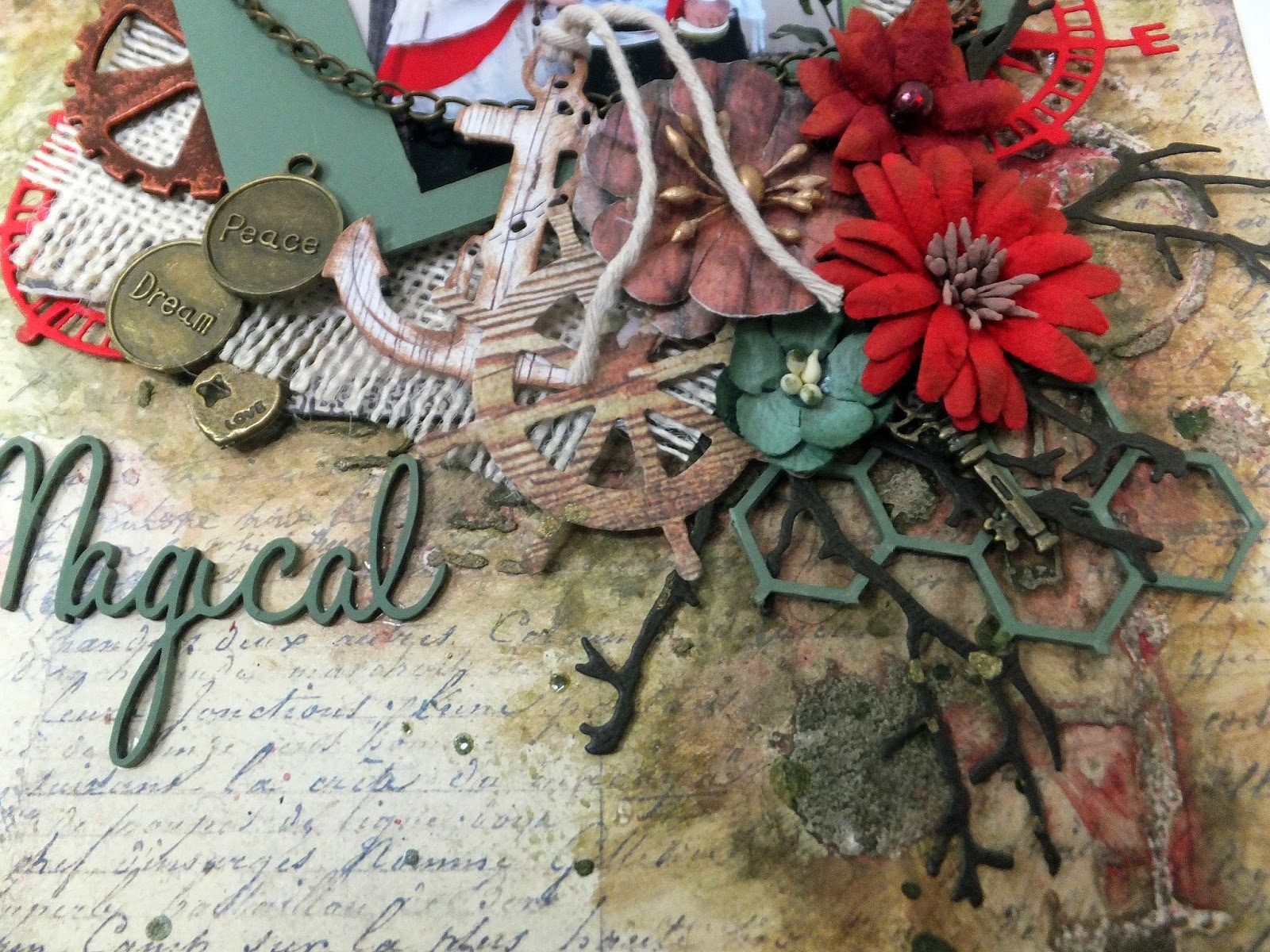 Thanks for taking the time
to stop by

Carol xx
Posted by The Scrapbooker's Confetti Box at 13:45 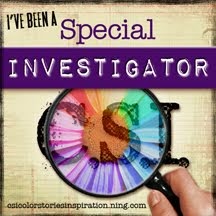 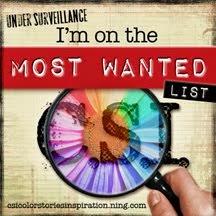 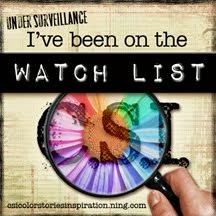 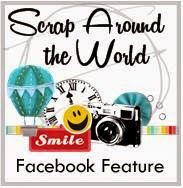 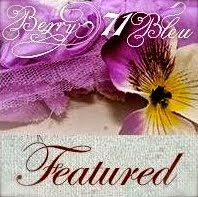 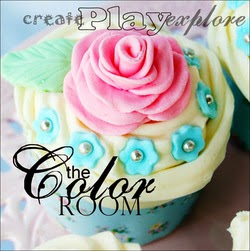 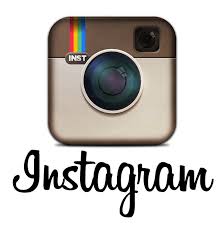 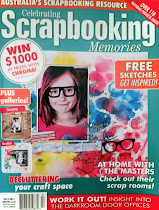 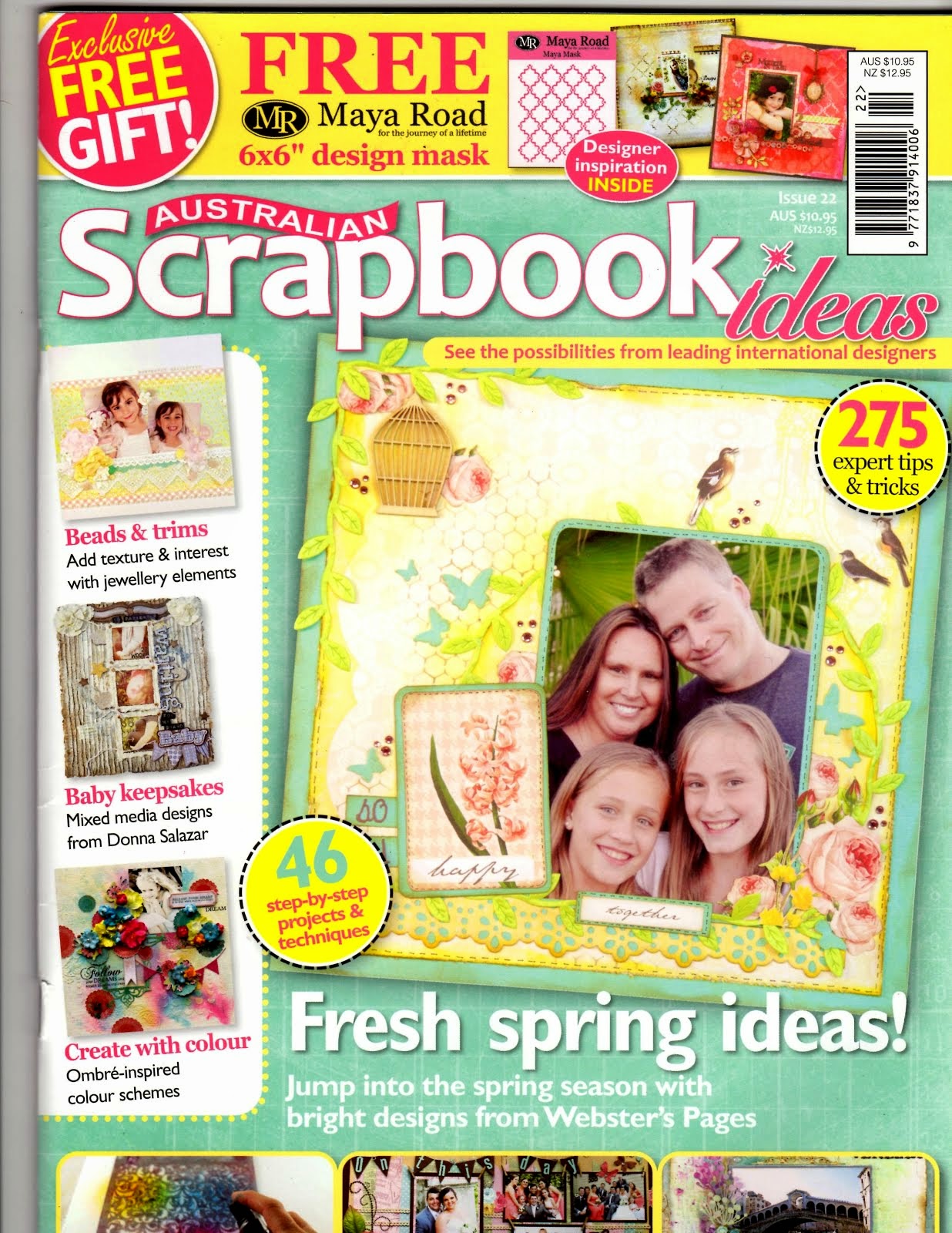 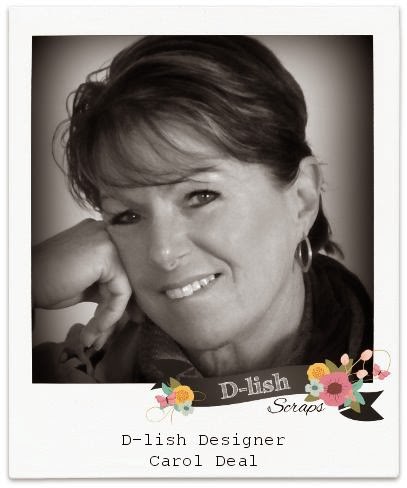 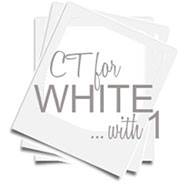 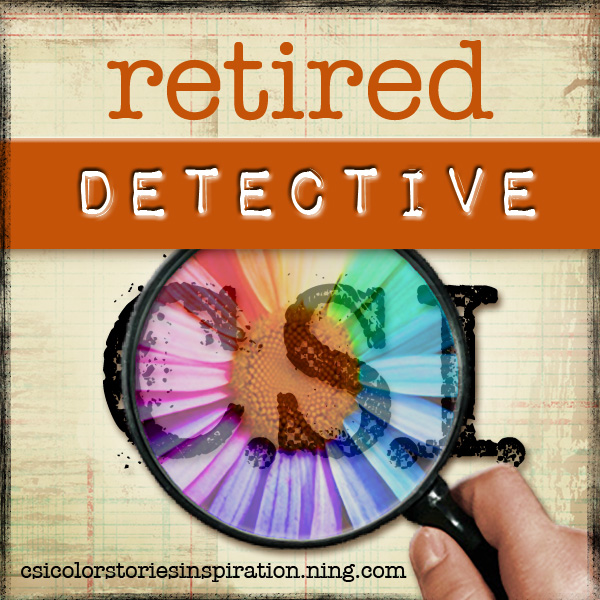